This production is sponsored by the JCS Fund of DuPage Foundation: 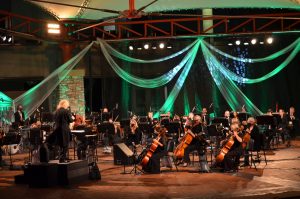 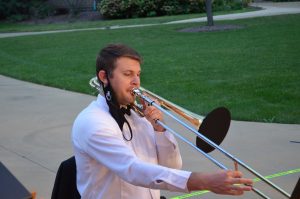 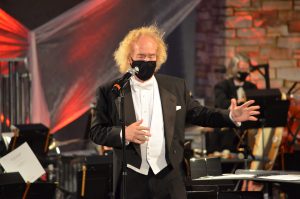 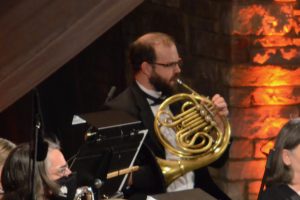 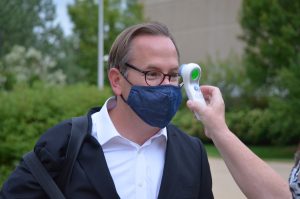 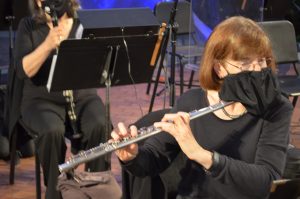 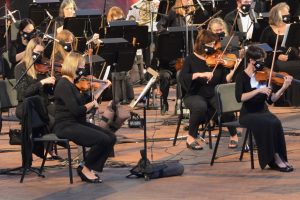 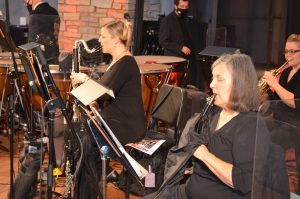 Text “npwilliams” to (630) 523-8668 to have the program link sent to your phone. note: by texting to this number, you may receive messages that pertain to the organizations and its performances. msg&data rates may apply. Reply HELP for help, STOP to cancel).

HOW TO WATCH:
When buying an on-demand ticket online, the event date listed is the last day it is available for streaming. When you purchase a ticket, you’ll receive a confirmation email with a link to access the show online. Your show will be available with that link beginning Jan. 4, 7:30p, and will continue to be available on-demand through Feb. 28.

New Philharmonic is grateful for season support from: