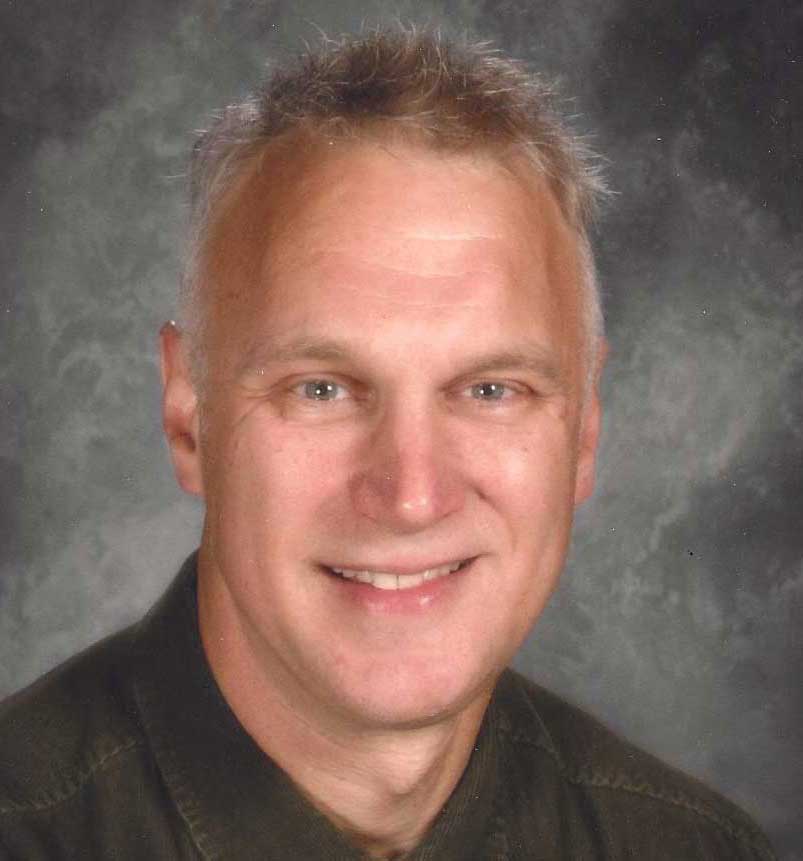 Dave Rice (Jazz Piano) began studying piano at age 6, and has played professionally since age 16. After playing in bands and singing in choir and music productions through school, he received a Bachelor of Arts in Music Education from SIU Carbondale. Dave traveled on the road extensively through the 70’s and 80’s. In 1992 Dave began touring with Otis Rush. He has toured Europe, Asia, and North and South America with Otis Rush. On those tours he played shows with Ko Ko Taylor, Lonnie Brooks, Ronnie Baker Brooks, and Luther Allison. He has warmed up for artists such as George Benson, Buddy Guy, Pearl Jam, Jimmy Page, Herbie Hancock, and Robert Plant. Dave received a Master of Music degree from VanderCook College of Music in Chicago. He released an album in the 1990’s called Locution. The title track is in video form on his website (www.davericeproductions.com). He also has played with Donna Lori, the Cryan Shames, Gloria Newlun, Bobbi Wilsyn, Carlos Johnson , Pistol Pete, Dan Hayes Orchestra, Buddy Rich Band and many others. Dave has written a book Improvisation on the ii-V-I and Blues progressions. Dave teaches in the Valley View School District in Bolingbrook/ Romeoville and at College of Dupage, and plays music full time. Most recently he has organized and runs an open jazz jam session at Shanahan in Woodridge on Thursday nights. He continues to play nightly throughout the Indiana, Illinois, and Wisconsin areas. The schedule of where Dave is appearing is also on his website.