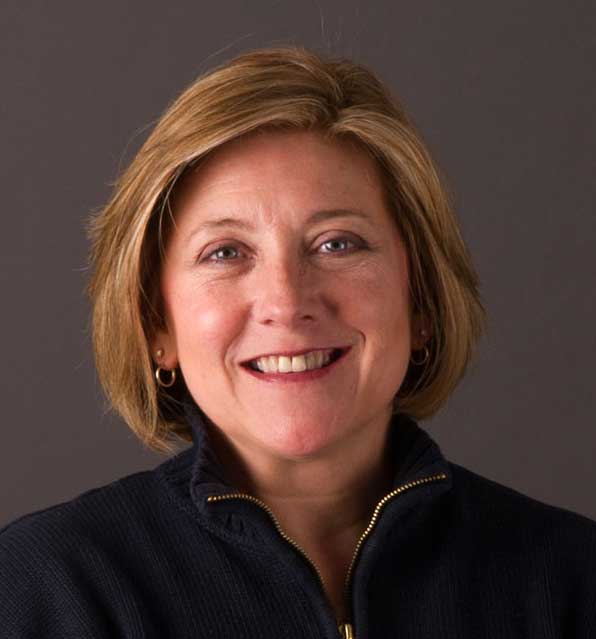 Elizabeth Murphy (Voice), Lyric Soprano, has been a member of the College of DuPage music faculty since 1994. Throughout her tenure, Ms. Murphy’s educational excellence has been recognized on a number of occasions; these include her appointment as the COD Music Department’s first lecturer, and her being named an Outstanding Faulty Member by the College at large.

Elizabeth appreciates being part of COD’s collaborative fine art community, welcoming diversity and enriching all creative potential. She appreciates the opportunity to develop meaningful connections with her students helping many keep music in their lives, no matter their major. She is dedicated to adapting/teaching classes that are inclusive, facilitating the success of students at all levels. She is very proud to have helped establish the Music Department’s newest student club last year, The Songwriters Club. She continues as its adjust faculty advisor.

With more than 25 years of teaching experience, Elizabeth has maintained a varied portfolio of educational involvement. Examples of such include: establishment of a large and diverse private voice studio, musical direction of musicals, adjudication of music festivals, and invited clinician for voice ensembles. More recently, Elizabeth has been working with Drs. Robert Bastian and Brent Richardson as a referred vocal health specialist.

Ons tage, Elizabeth’s performing includes both Classical and Theatrical credits and has been featured in The Britten Pears Festival (Aldeburgh, England), the Chautauqua Institution (Chautauqua, New York), and The Blossom Festival (Cleveland, Ohio). Locally, she has also performed with Chicago Opera Theater, DuPage Opera Theater, Illinois Opera for the Young, Light Opera Works, and has soloed with several regional orchestras.