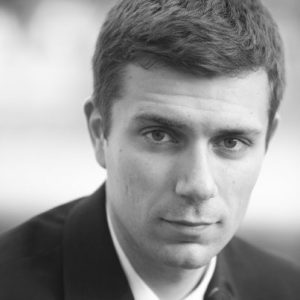 Nathan LeMahieu (Organ) currently serves as Organist and Co-Music Director at St. John Lutheran Church in Wheaton, Illinois. He is a Ph.D. candidate in New Testament at Wheaton College and teaches at Wheaton’s School of Biblical and Theological Studies. Prior to moving to Wheaton, Nathan was the Campus Pastor of Christ Church Highland Park, Illinois, a multi-site congregation that he helped to launch in 2011. He has also previously served as the Minister of Music at the First Baptist Church of Oak Park and as an Organ Scholar at the University of Notre Dame’s Basilica of the Sacred Heart.  Nathan holds the Master of Divinity degree from Trinity Evangelical Divinity School and the Master of Sacred Music degree from Notre Dame.  He is also a graduate of Northwestern University with degrees in both organ performance and political science.  While in Evanston, he served as Organist at the Alice Millar Chapel and was the Music Director of Canterbury Northwestern.  He has studied with American organists Craig Cramer, Margaret Kemper, and Douglas Cleveland and also with Michael Radulescu and Ullrich Böhme at the Hochschule für Musik und Theatre Felix Mendelssohn Bartholdy in Leipzig, Germany.  Nathan has performed in recitals and master classes throughout several states as well as in Germany and the Netherlands and has been the recipient of numerous awards and fellowships.