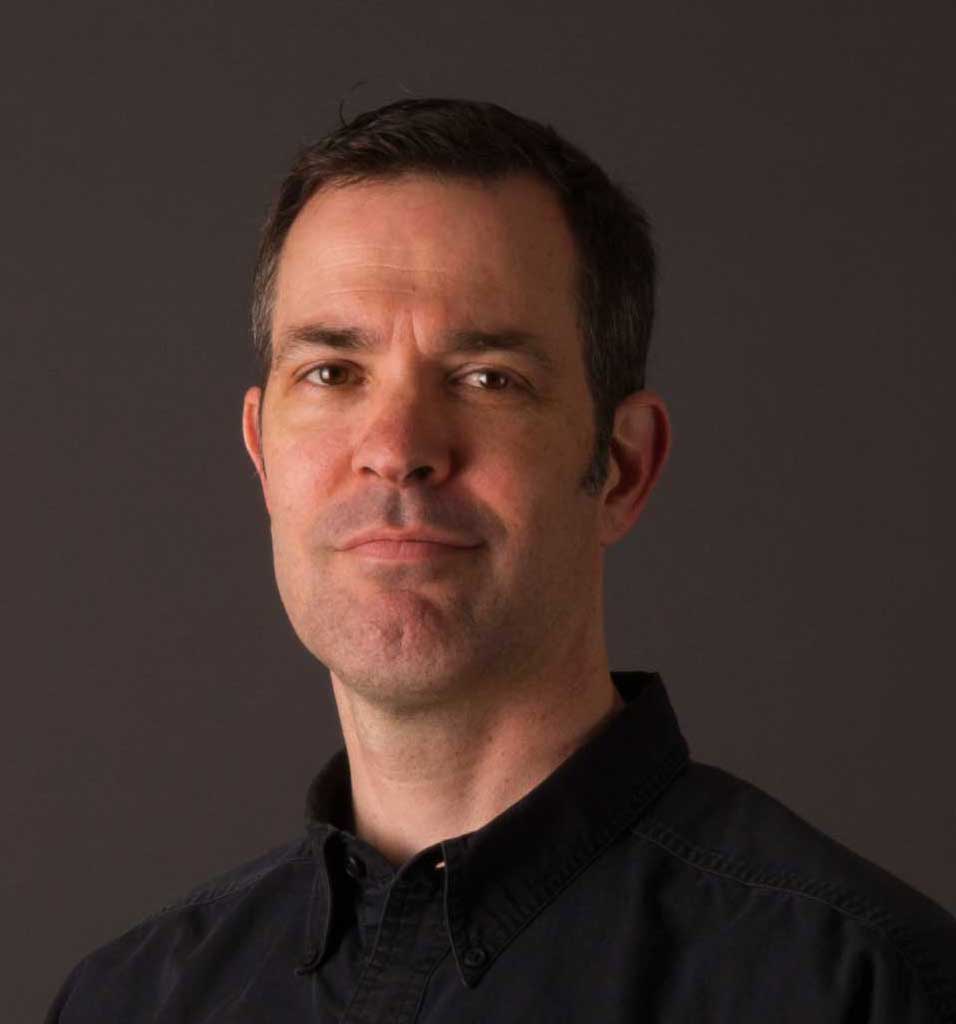 Steve Ramsdell (Guitar) earned a Bachelor of Music in guitar performance and a Master of Music in jazz pedagogy, both from Northwestern University in Evanston, Illinois. He performs commercial music, original music as a leader, jazz classics, and solo classical music. Some highlights include New Year’s Eve celebrations at Mandalay Bay in Las Vegas, Steve’s Looking ForCD release party at SPACE in Evanston, performances with Spider Saloff at the Iridium in New York, and shows with Matt Geraghty at Ondojazz in Lisbon and the Chicago Jazz Fest. Steve’s musical arrangements can be heard on Spider Saloff’s CD Like Glass, while his original compositions appear on his release Looking For and his first CD Steve Ramsdell Group. Steve has taught private guitar lessons and leads guitar ensembles at College of Dupage since 1994, and has also taught at Wheaton College since 1998. Mr. Ramsdell enjoys working with all levels and strives to help students develop the skills needed to pursue their musical goals.