*The opening of the College Theatre Production of “The SpongeBob Musical” has been postponed to Friday, July  8 at 7p.

All current ticket holders will be offered the opportunity to exchange their tickets or get a refund. The cast of this vibrant production is looking forward to taking you on this zany adventure under the sea.

Based on the series by Stephen Hillenburg
Book by Kyle Jarrow

SpongeBob, Patrick, Sandy, Squidward, and all of Bikini Bottom face total annihilation—until a most unexpected hero rises to take center stage. This silly musical with a meaningful message is perfect for the whole family. 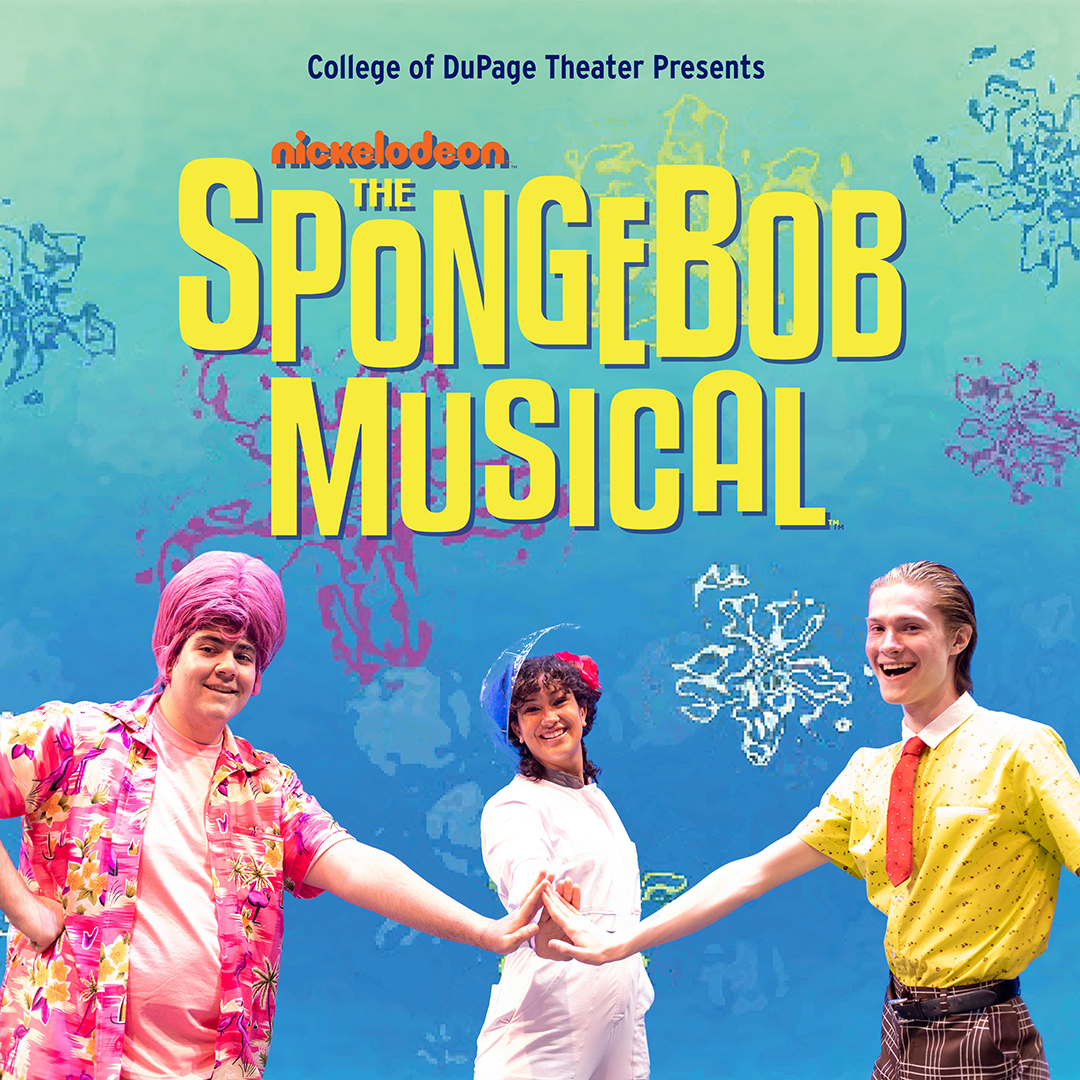 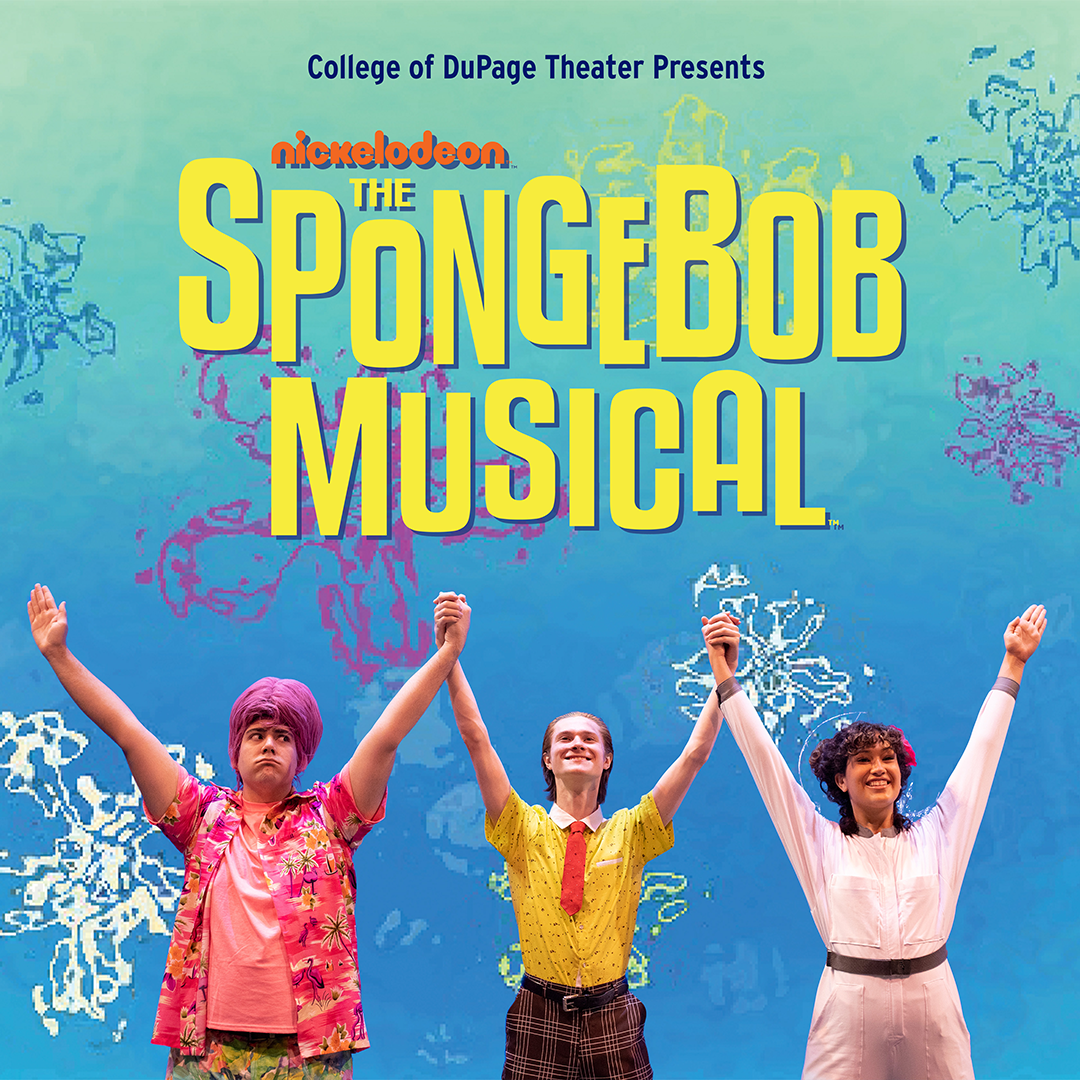